Ravi Zacharias International Ministries (RZIM) is a Christian apologetics ministry with offices around the world; comprising a global team of over 70 speakers. RZIM’s mission is to reach the thinker and the sceptic, to answer their questions, and practice evangelism through apologetics; to help the thinker believe, and the believer to think.

RZIM utilise radio, TV programming, and live events to reach their audience with evangelism, apologetics, training, spiritual disciplines and humanitarian needs, primarily focussing their messages in the realms of academia, business, politics, and the arts.

To cater for such a wide range of communication mediums, RZIM employs the services of Diversified; one of the industry’s strongest, and most nationally recognised, technology solutions companies in the United States, to ensure that their systems are up to the task. Diversified has been catering for the technical needs of the Broadcast, Audio/Visual, IT and RF market segments since 1993. 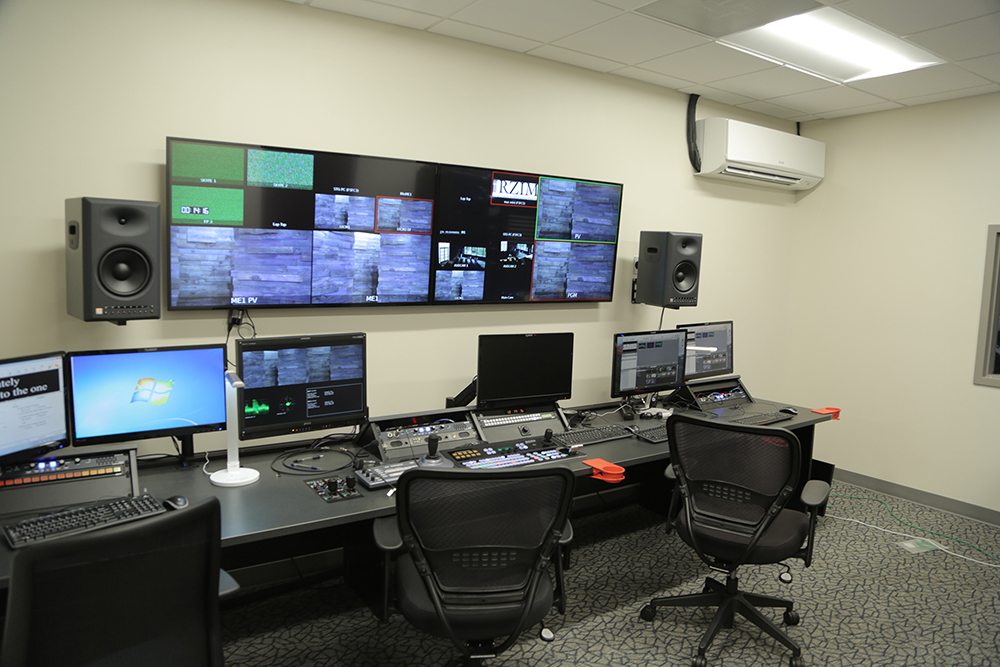 With a requirement for four simultaneous channels of HD-SDI ingest from a multicam environment for live recording, RZIM requested a system from Diversified that could integrate with their existing Quantum MDC and storage server. After weighing up their options, Diversified recommended RZIM adopt the Bluefish444 IngeSTore Server 3G appliance, powered by the Epoch | 4K Supernova S+, and running Bluefish444’s IngeSTore application. The system was installed and commissioned just prior to NAB Show 2017, and has been in constant and reliable operation since. A win for all stakeholders. 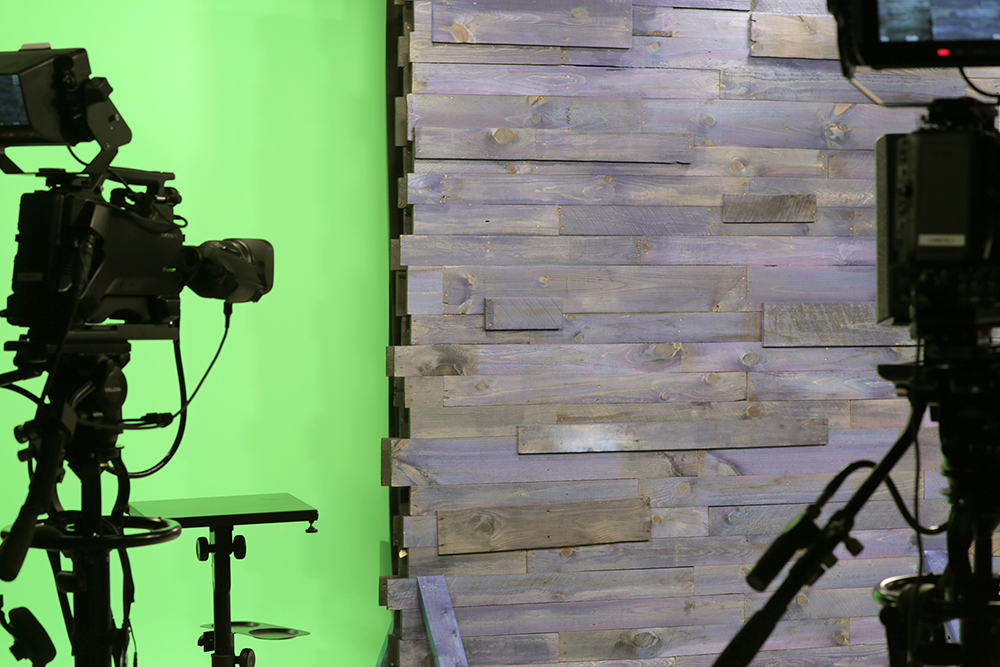 Bluefish444’s IngeSTore 3G appliance captures up to four channels of SDI to a variety of industry standard video formats and file types. This meant that RZIM could capture their 1080i camera feeds in their native resolution, and encode the four simultaneous channels into their preferred DNxHD format, in real time.

RZIM have configured the IngeSTore Server 3G appliance to capture from a Ross Carbonite Extreme production switcher via HD-SDI, which is then transferred over a 10Gb interface connection to networked shared storage. The four channels of DNxHD media are immediately available to RZIM editing suites for post-production. All Bluefish444 SDI video cards offer 12-bit processing, which when combined with IngeSTore, ensures that each feed is captured at the highest quality for RZIM’s promotional videos, lectures, and multi-day live events in auditorium venues. 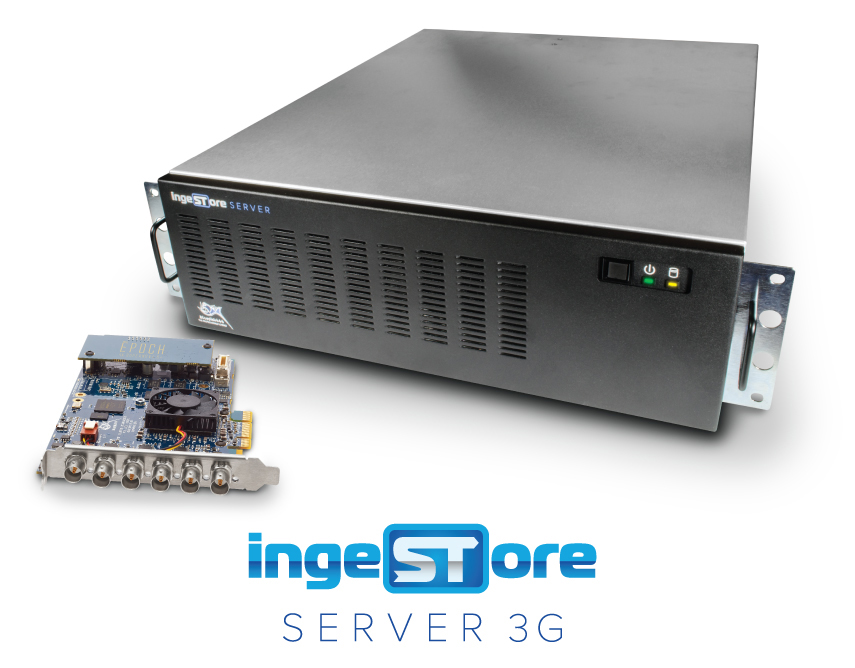 “The IngeSTore Server 3G appliance has served us very well so far, and we’ve been able to capture the feeds from our four cameras at high quality; directly into our preferred DNxHD format,” comments Jeff Feighner, Chief Engineer at RZIM. “We’ve found the training and engineering support top notch, with very quick and efficient responses when we were installing and setting up the system.”

Diversified understood RZIM’s requirements, and with their wealth of experience within the industry, felt that the IngeSTore Server 3G appliance was a good fit to integrate with their existing architecture. “We’ve always had positive experiences with Bluefish444 in the past, and their IngeSTore appliance became the best choice for RZIM’s technical requirements and budget for this project,” says Daniel Hall, Account Executive at Diversified. 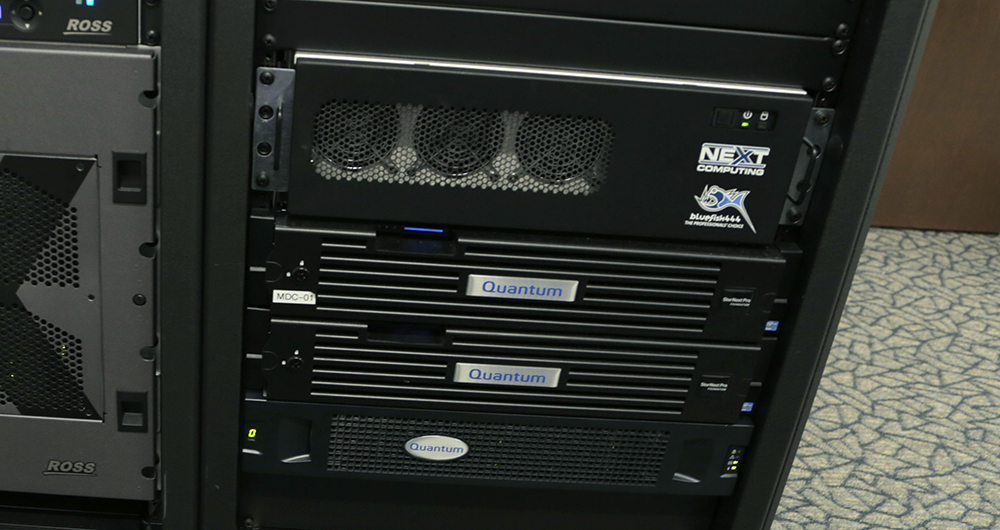 With their first system commissioned and providing consistent results, RZIM are planning to roll out installations to other venues. “We are looking at growth through shows that will allow for off-site events, and with our success so far with Diversified and Bluefish444, we would approach them again for a solution,” says Feighner. “We will be looking at a viable option for ingest in remote areas, so we are hoping that the IngeSTore Server 3G could be implemented for this.”

With their success using the DNxHD formats to date, RZIM plan to multicam record uncompressed AVI and QuickTime formats with the IngeSTore Server 3G appliance, giving them the highest quality raw footage and more flexibility during the editing process. 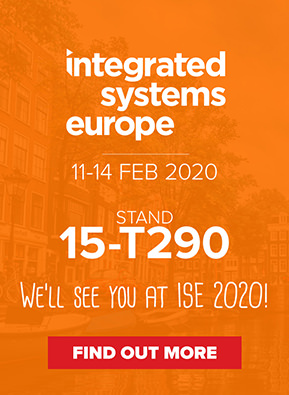 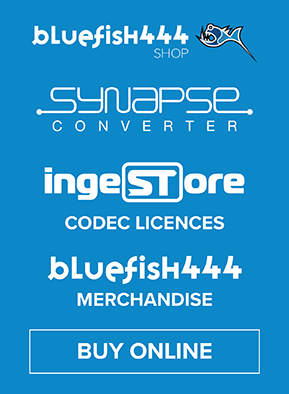